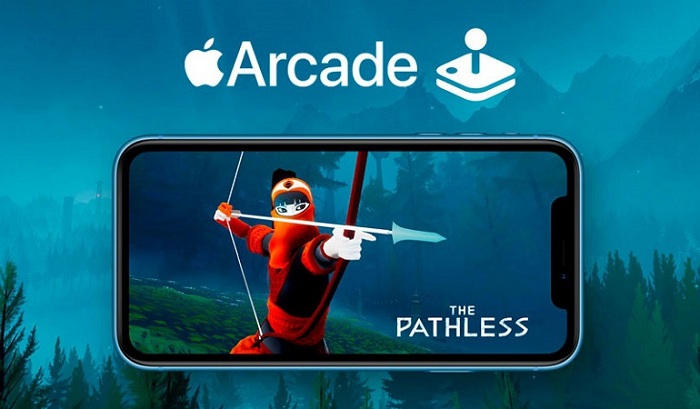 At Apple Arcade, a subscriber will have access to hundreds of exclusive mobile games with no internal fees. A monthly subscription will cost $ 5, and it can be issued for the whole family. At the presentation, Apple announced three games available on the service, and many still had a question – what else can you see in it? The answers appeared in a short video, which shows the gameplay of some projects. If you are a fan of mobile games, then among the announced projects you will surely find something interesting.

It is reported that Apple Arcade will appear in 150 countries on September 19 along with iOS 13. Apple Arcade Games And from September 30, the service will be available on iPadOS and tvOS. Finally, in October, he will continue on macOS Catalina. True, in the latter case, the exact date has not yet been reported. It is known that a one-month trial period will be available to subscribers for free mobile game.

Hololoot Is Redefining The Metaverse Usin ...