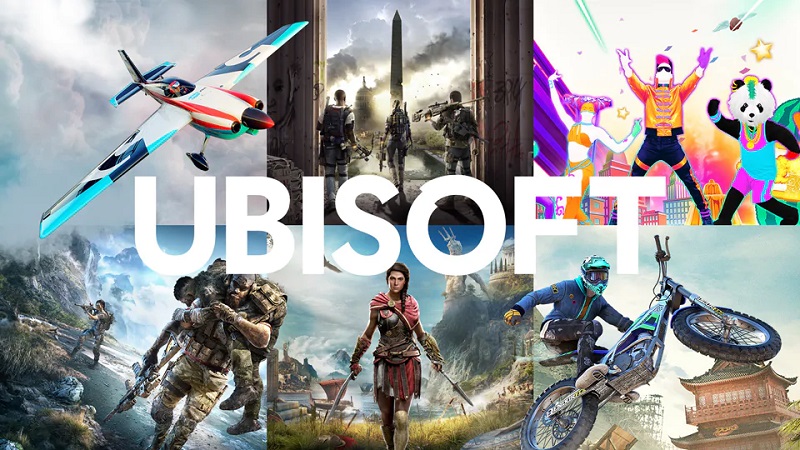 Ubisoft Studio Postponed Release Of Several Games. Gods and Monsters, Rainbow Six Quarantine, Watch Dogs Legion, video games. GamesUbisoft announced the postponement of the release of several games, the release of which was expected in the first half of next year. What potential hits are delayed?

The studio said it was decided to delay the release of three games: Gods and Monsters, Rainbow Six Quarantine and Watch Dogs: Legion. The game Gods and Monsters is an adventure created on the basis of ancient Greek mythology. The developers of the popular game Assassin’s Creed Odyssey are working on it. It was originally announced that it would go on sale on February 25, 2020.

The Watch Dogs: Legion project is a sequel to the Watch Dogs series. It was planned that her release will take place on March 6 next year. And the tactical shooter Rainbow Six Quarantine did not have an exact release date. It was only reported that this project will appear in access during 2020 Ubisoft Studio.

But now Ubisoft reported that the release of these games was planned for the fiscal year 2020-2021. This means that their release will take place from April 2020 to March 2021. The company explained that this delay is necessary for developers in order to ensure that their innovations are ideally implemented in projects for an optimal gaming experience.

Bitcoin Collapses 7% As FED Gets Hawkish, ...